The TV show
Valley of The Boom is a Nat Geo production that goes back to the 90s and tells the story of the birth of the internet as we know today.
Briefing
To make a trailer that fits on a floppy disk (1,44mb), the most popular media in the show’s era. The first idea was to make a .txt file with the animation frames placed vertically on top of each other. When the user scrolled down in the file, the frames would appear in sequence, giving life to the animation.
[Reference: https://www.adweek.com/creativity/smart-car-drives-through-twitter-brilliant-ascii-animation-139520/]
After some research, we found some references that encouraged us to look for a different way to play the sequence of frames, without relying on manual scrolling.
[References: https://www.youtube.com/watch?v=1_F88IAfZiQ and https://www.youtube.com/watch?v=iCr2eJL-U8E]
Tests
The first step of the process was to convert each grey tone into a character scale. This way, the “ “ [space] represents full black. The “@” [at] symbolises full white. We used many characters to represent the intermediate grey tones.
Format
Different than the projects we usually work on, this time we couldn’t measure the screen resolution in pixels, but rather in characters. Considering that the video is 30 seconds long, we had to calculate how many characters we could use on each frame without making the final file too big for a single floppy disk.
Considering that the area occupied by a character is not square like a pixel, in order to make the video with a format equivalent to tradicional 16:9, we finally settled in a resolution of 100x30 characters.
Storytelling
In practice, the effect of the technique we used is the same as Pointillism, which means that when we look at the video too close, we can’t see details that become clear when we take a step back.
With a more limited resolution, we also had to simplify the script, making each scene more minimalist.
Brand new tools
When developing an experimental project like this one, some of the tools we need to make everything work simply do not exist, so we have to create them from scratch.
These are the tools we’ve created in this project:
- Shades of Grey: Tool that converts each one of the grey values into the corresponding character.
- Outline: Tool that detects the outline of objects in the scene and assigns a character with the correct inclination to represent that shape.
- Position Animation: Since the characters do not have the same size as pixels, we needed to create a tool that can translate the pixel translation into a equivalent character measure.
Sound
In the beginning of the internet’s age, the sounds produced by computers were made by a tone library called General MIDI, a universal platform that allowed any machine equipped with a sound card to reproduce music and sound effects. We went back to this technology to create the music and some of the sound effects of the video. And the big limitation that was working around this lack of richness and sound definition turned out to be also a trump card, by helping to reduce the final file size, since MIDI files are very small in size.
Finishing the file
We needed to ensure that the user experience remained the same, regardless of what Windows version he/she is using. Since the terminals are different in each Operating System version, we couldn’t make the video run inside the terminal (cmd.exe).
So we decided to make an executable file, that runs the video on full screen automatically. That allowed a consistent experience across different platforms.
In order to reduce the video and music files sizes, we used a RLE (Run-Length Encoding) compression, and the sound and animation data was embedded into the .exe file.
Promo
Because the floppy disk drive, so popular in the 90s, is no longer present in modern computers, we made a promo in which we recorded the video playing in a computer running Windows XP.
Credits
National Geographic Channel
Executive Creative Director: Alex Mendes
Copywriter: Vitor Barbato & Laura Manfredini
Designer: Keryma Lourenço
Producer: Natalia Soares & Estela Garcia
Llama Studio
Direction - Guilherme Ferreirinha
Art Direction - Christo Silveira
3D Artist - Fernando Magalhães
Motion Design - Guilherme Ferreirinha e Fernando Magalhães
Programming - Fernando Magalhães
Software Development - Marco Casaroli
Photography - Rodrigo Fonseca
Location - Cena Galpão
Music & Sound Design - Paulo Beto 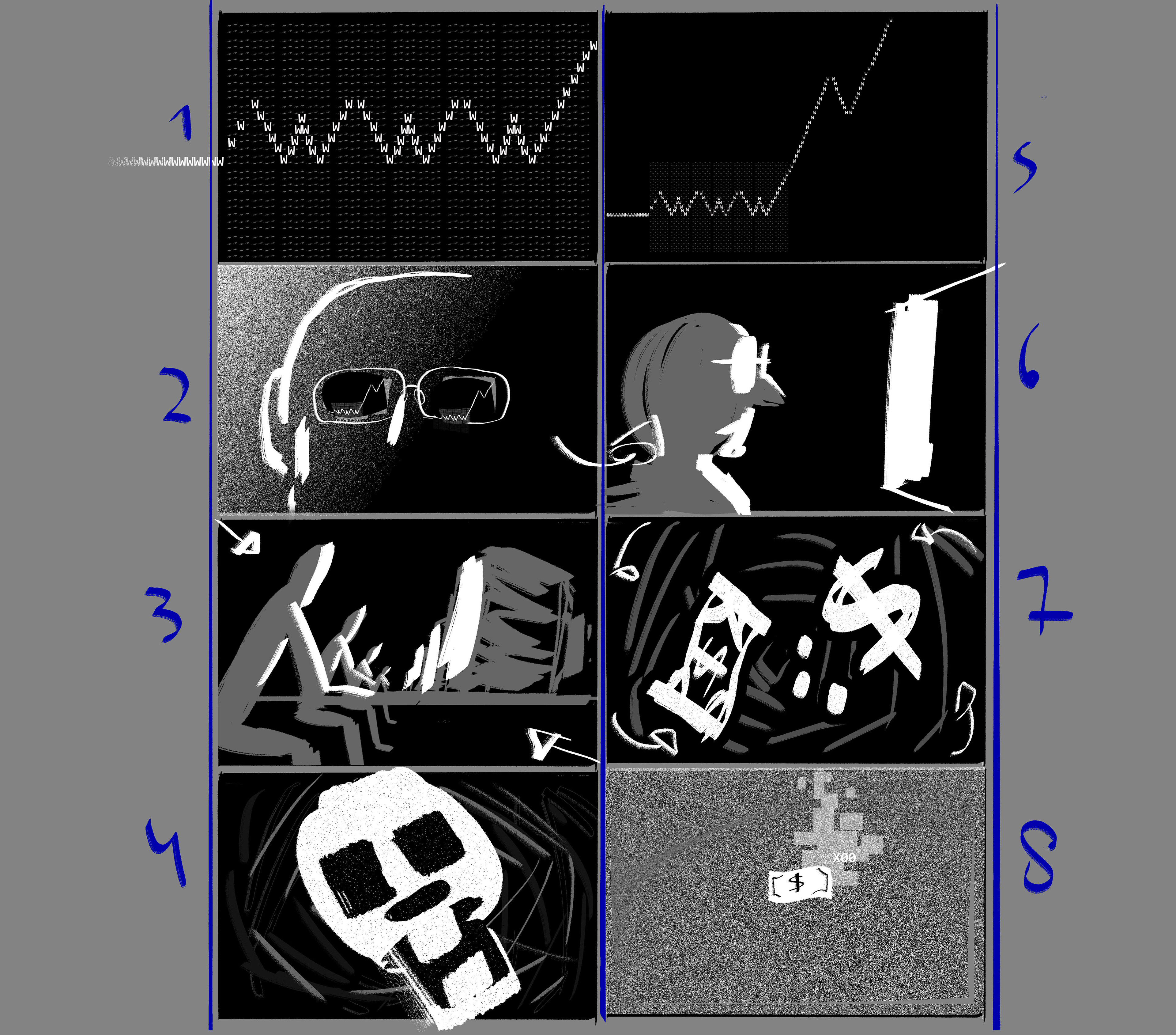 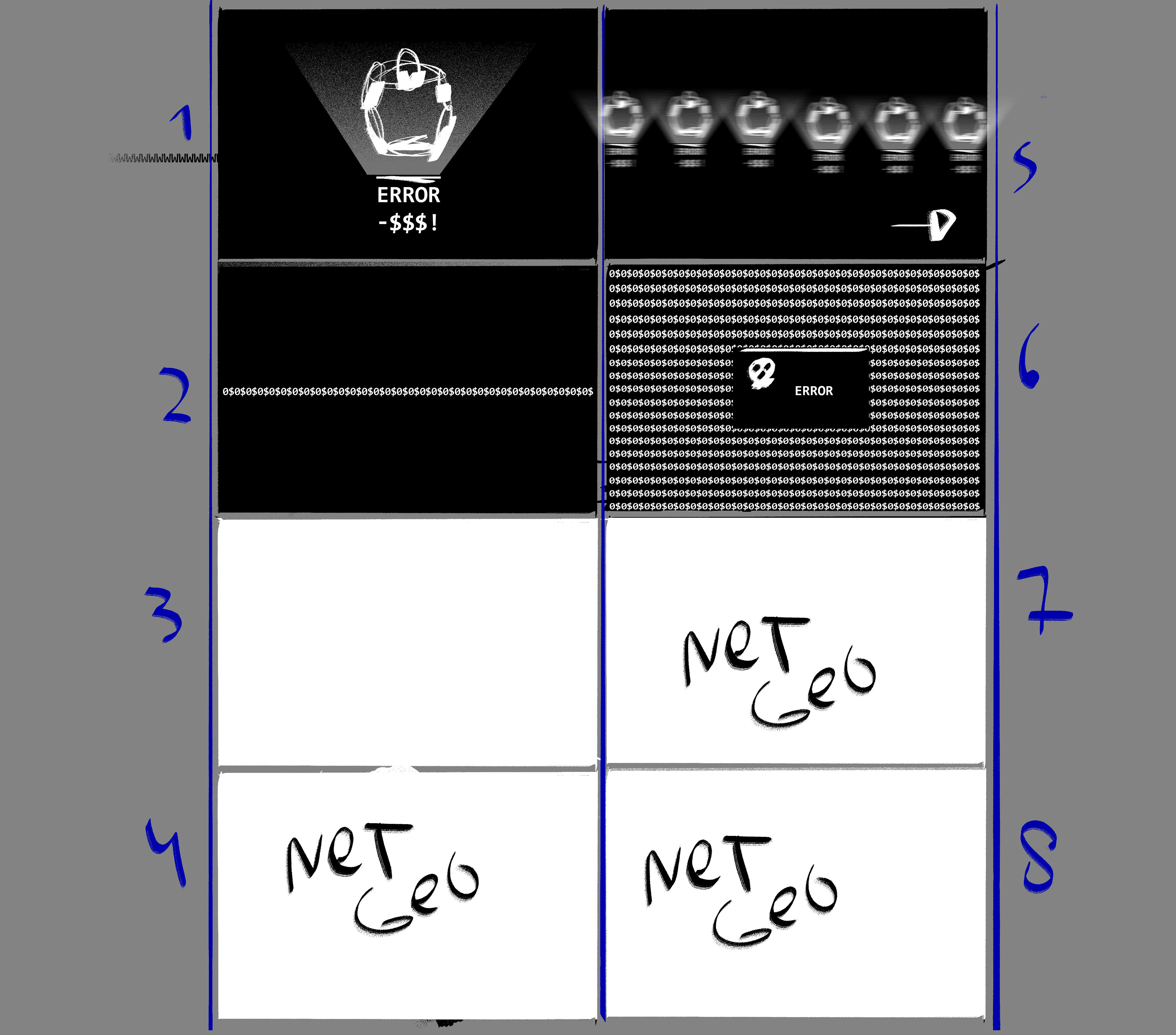 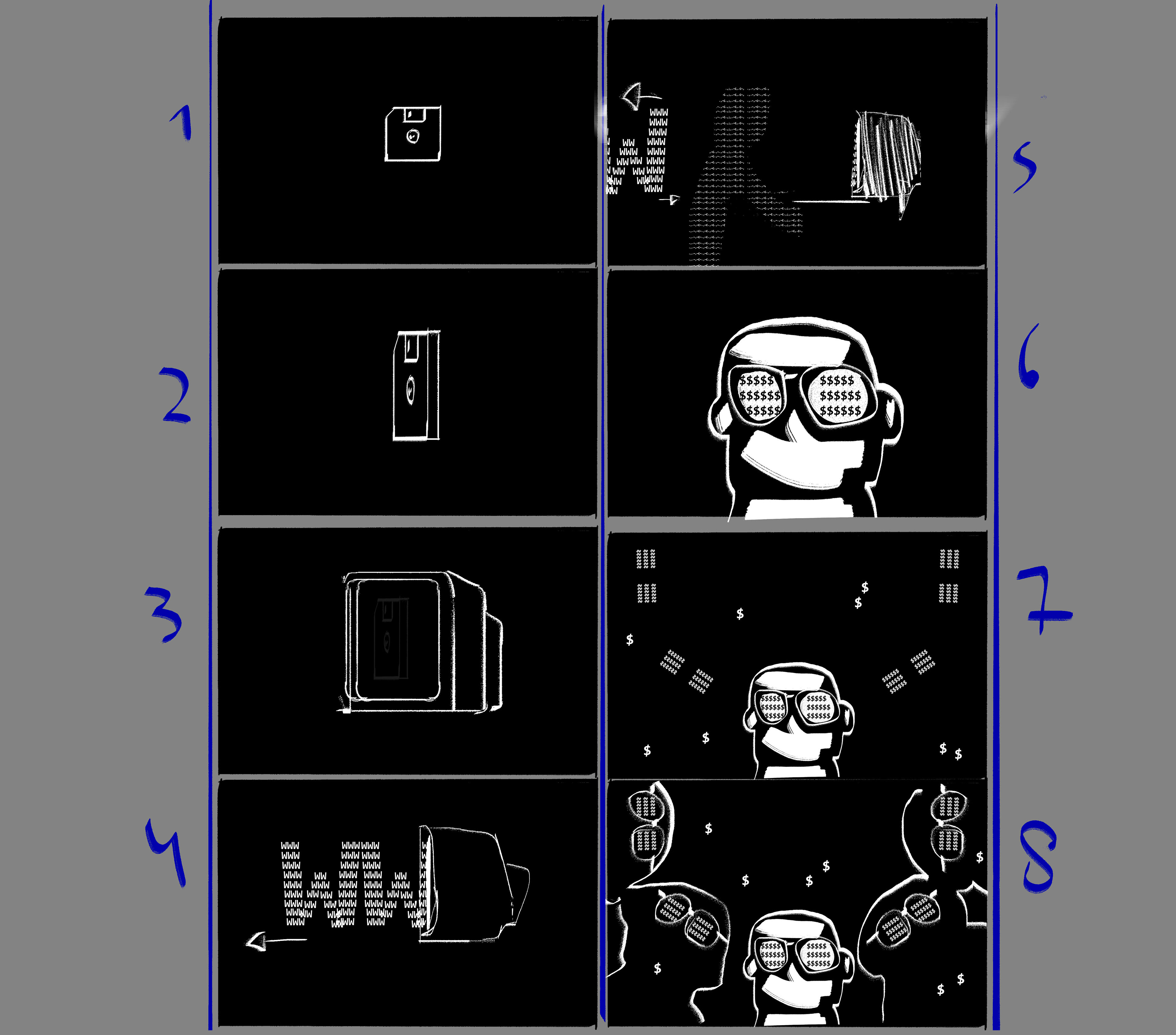 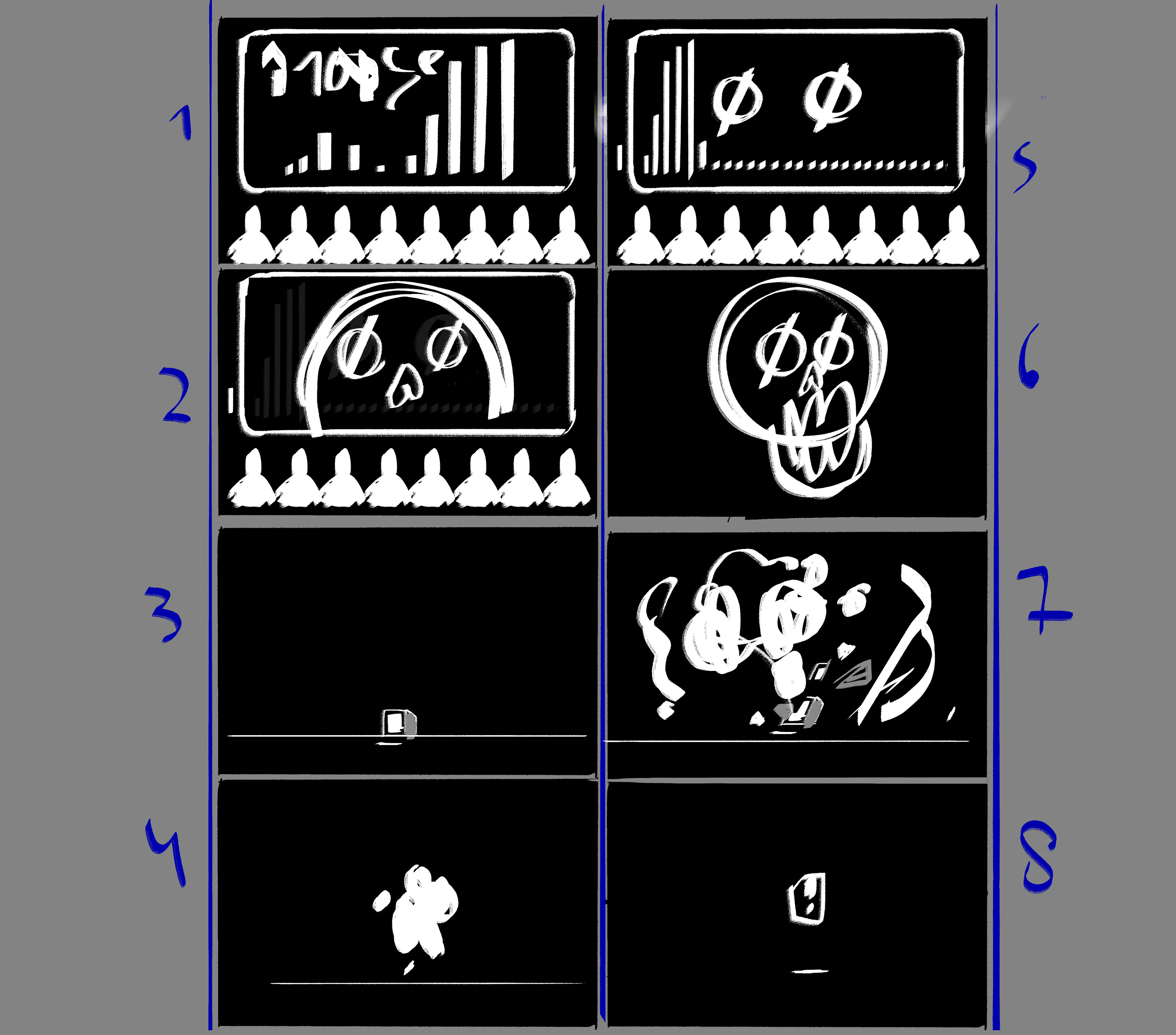 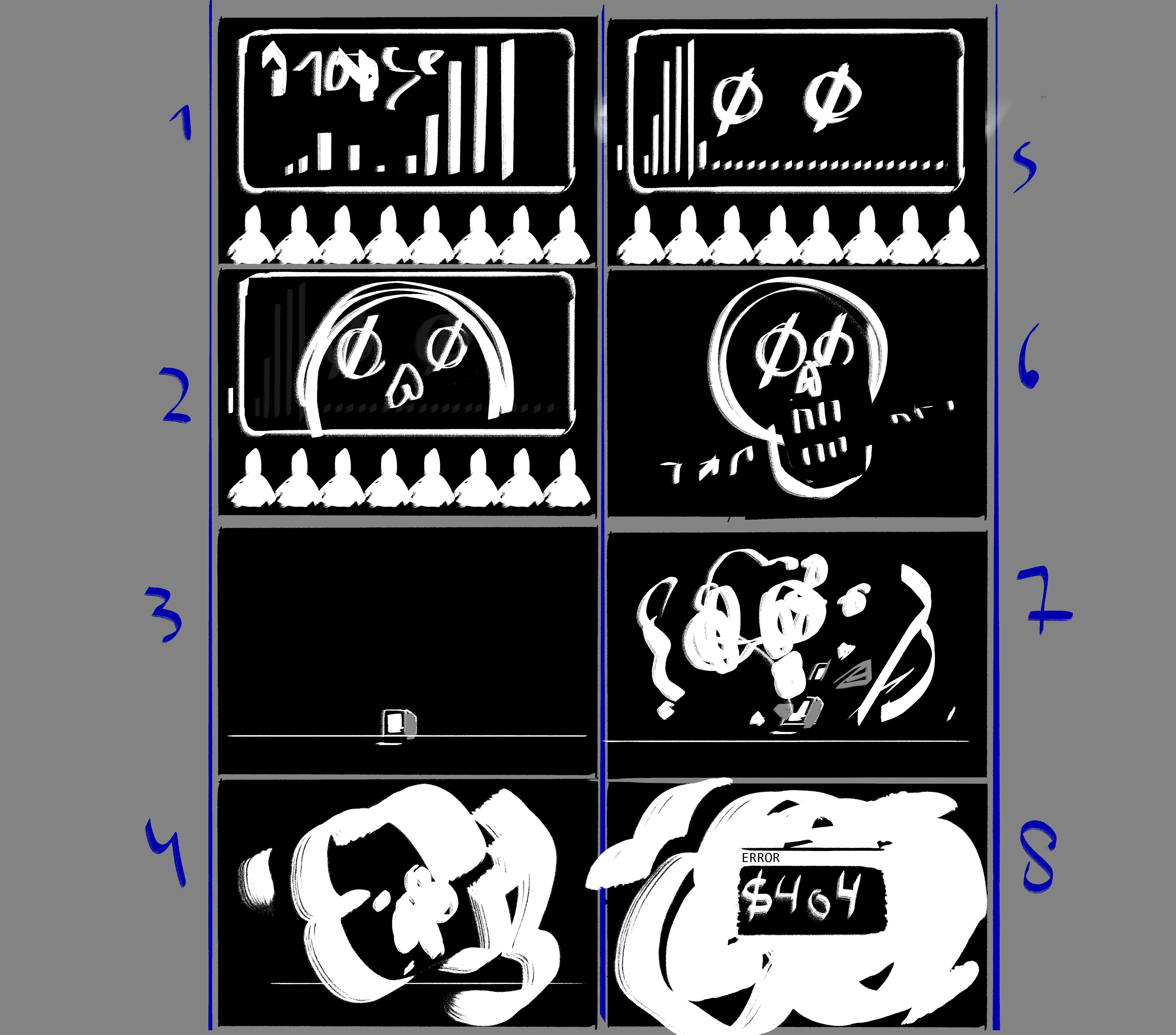 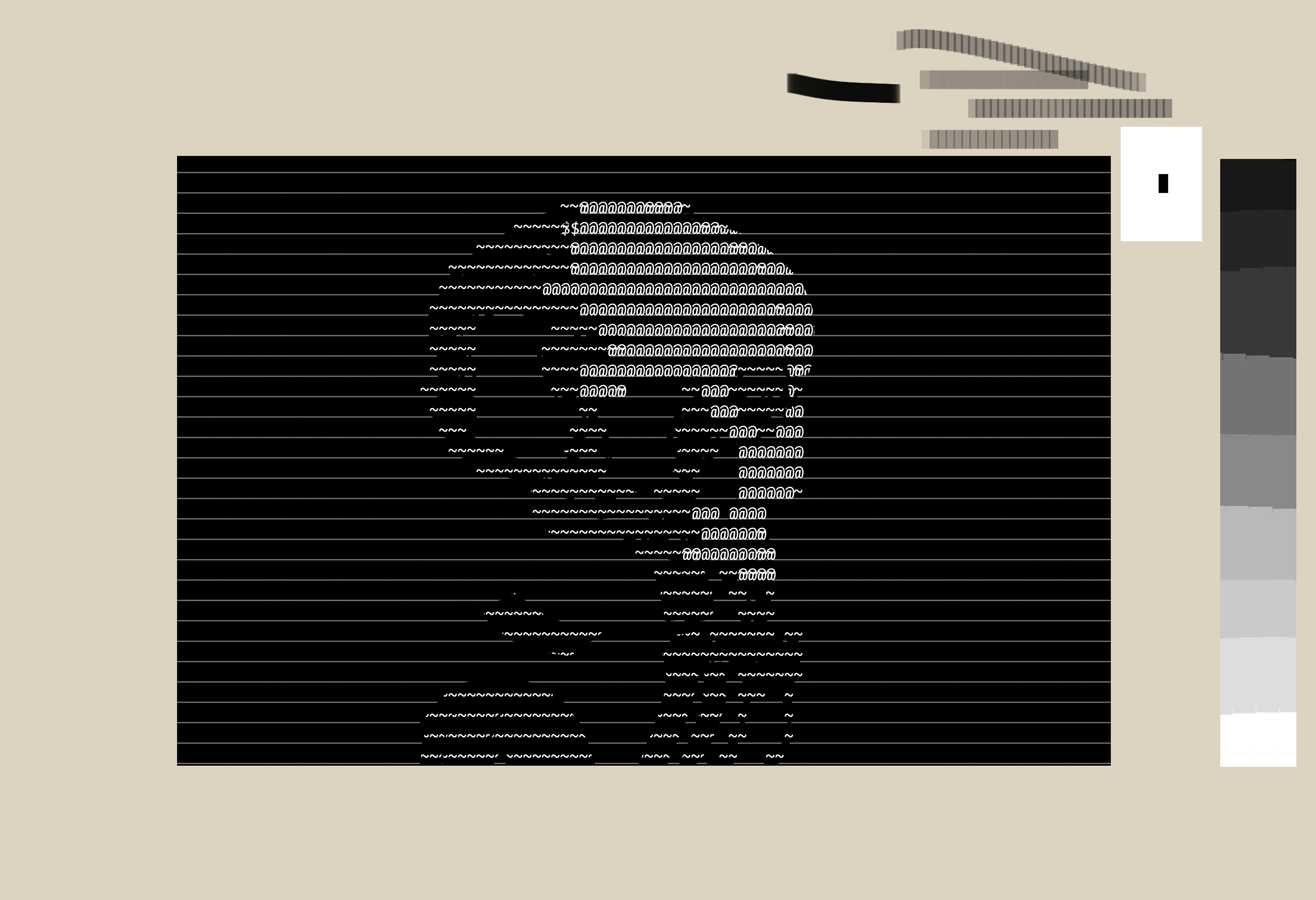 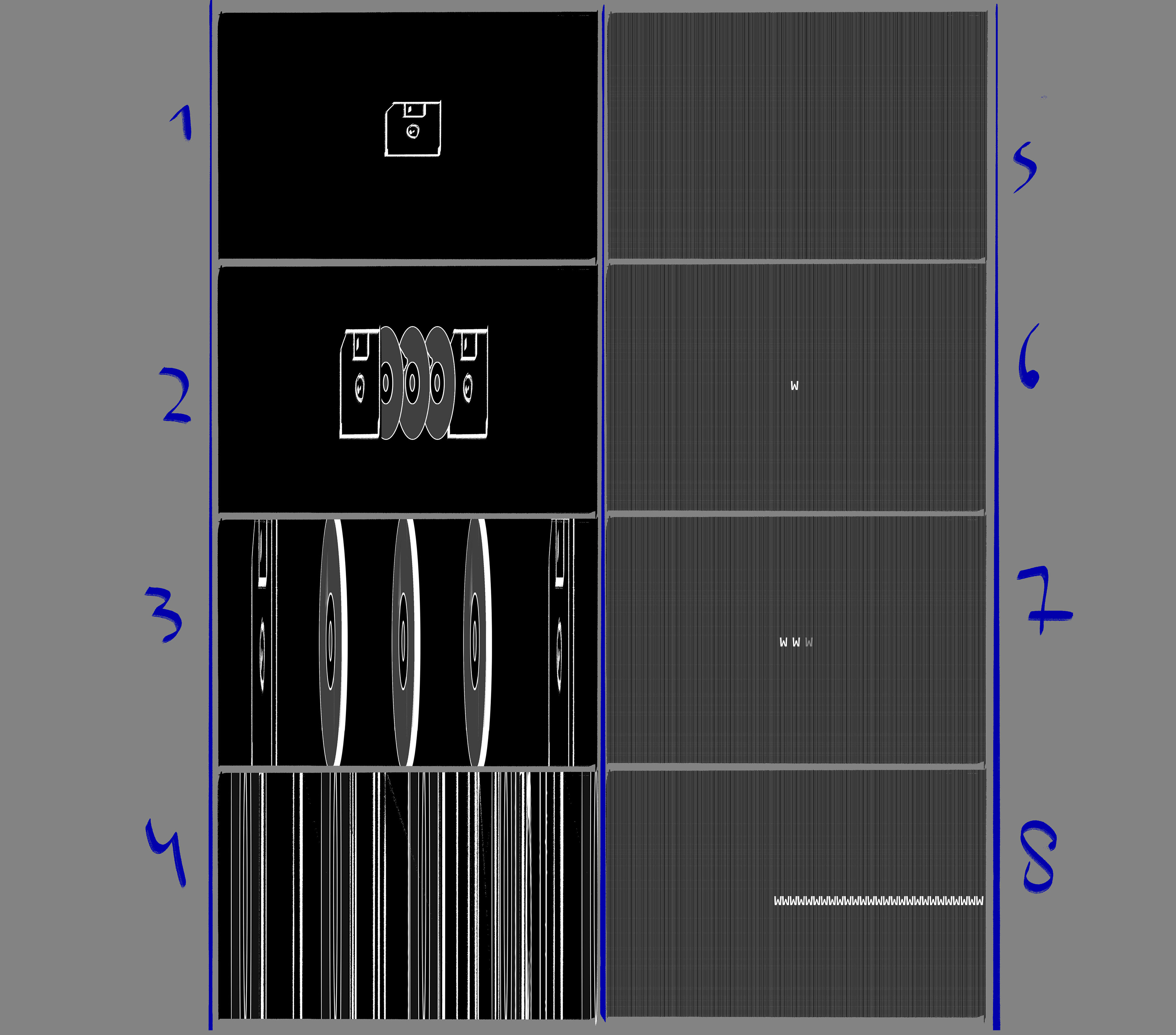 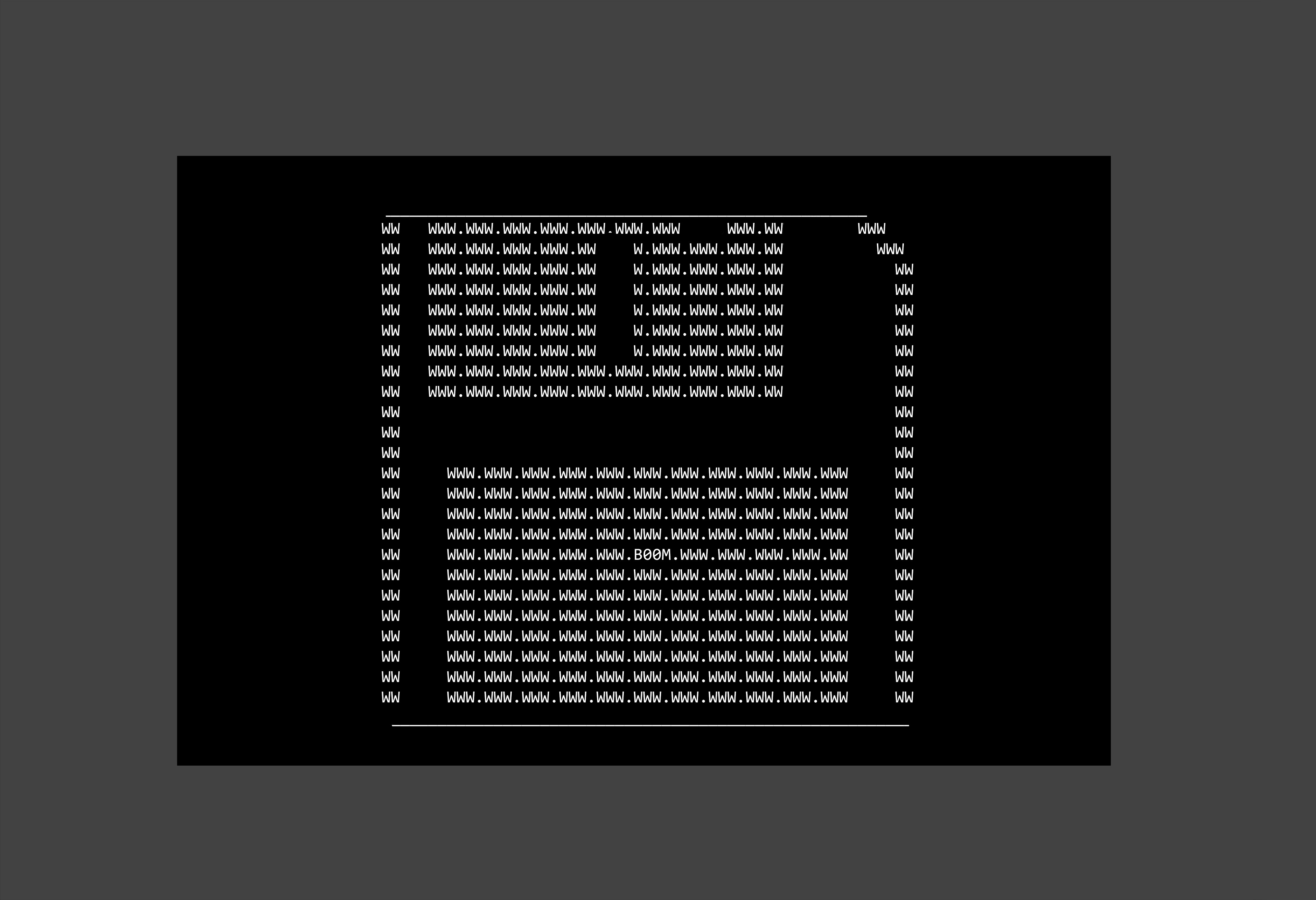 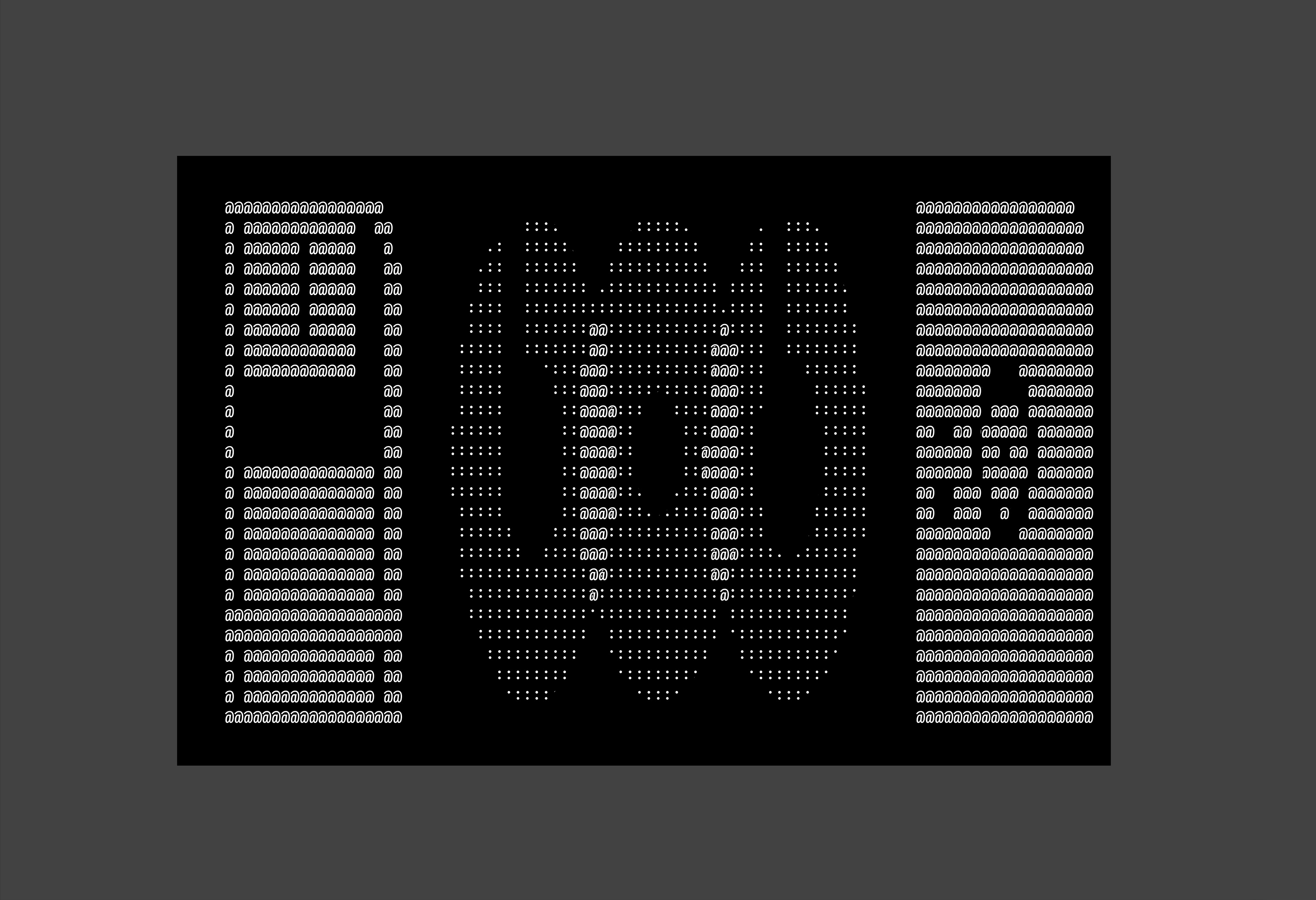 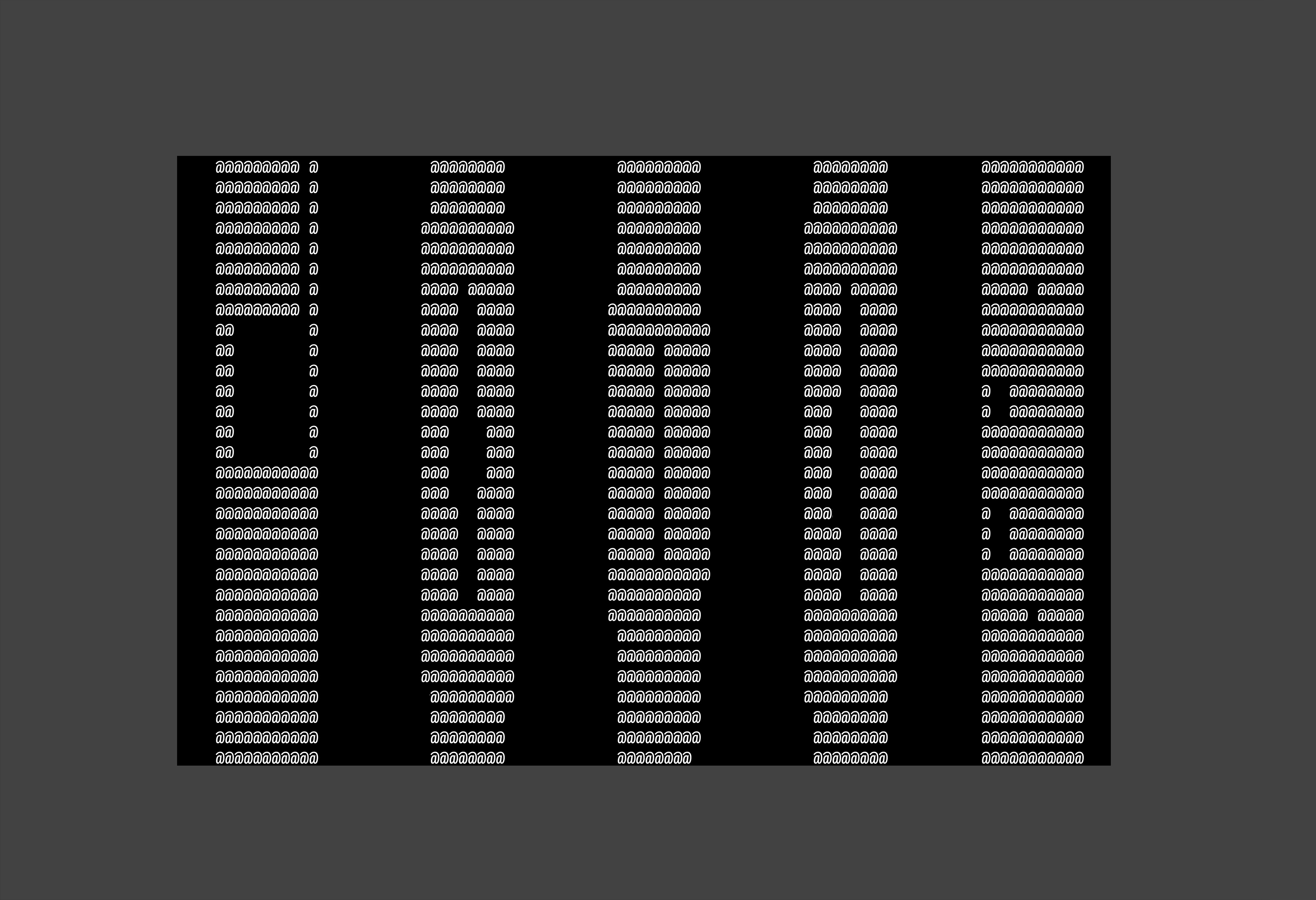 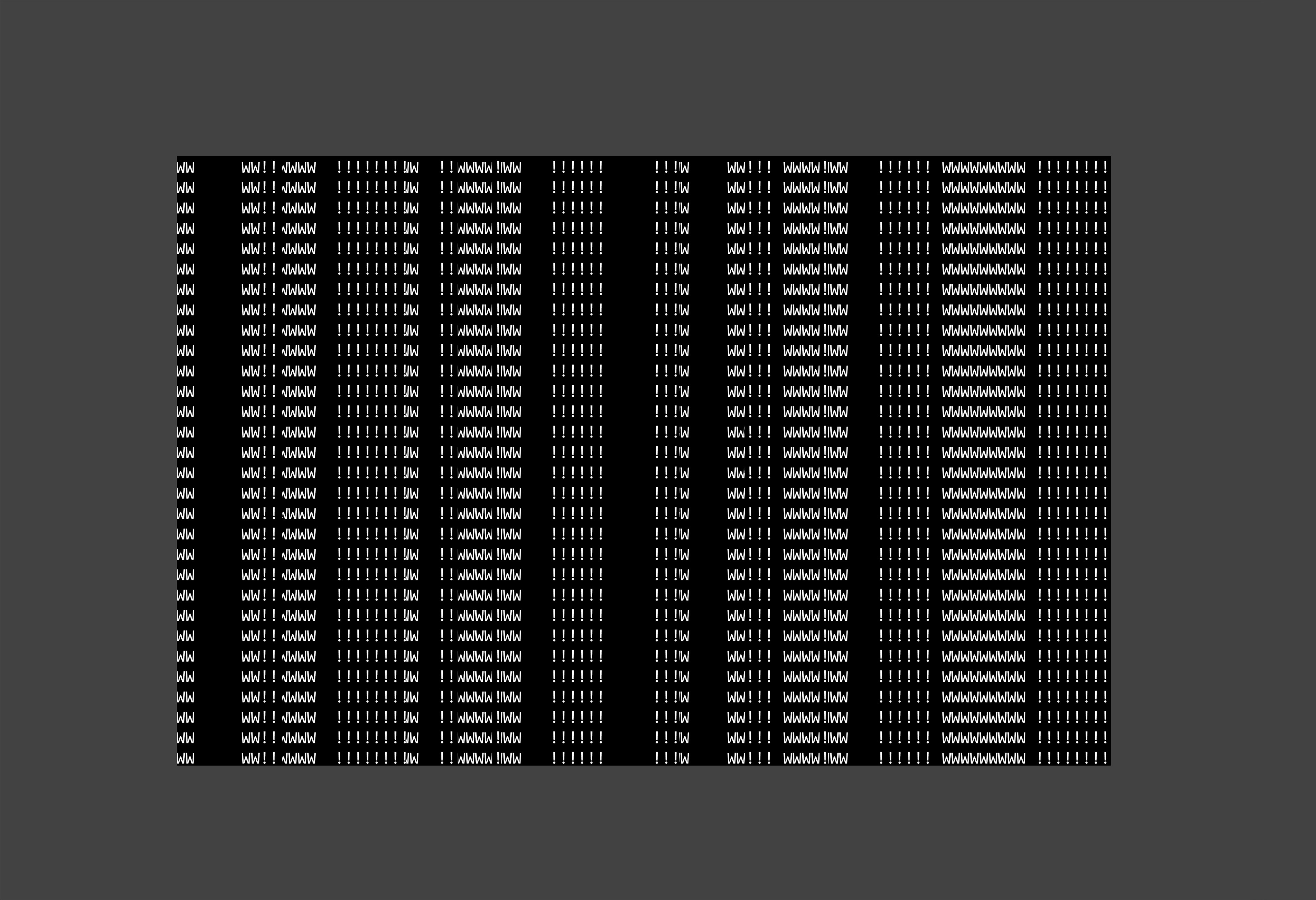 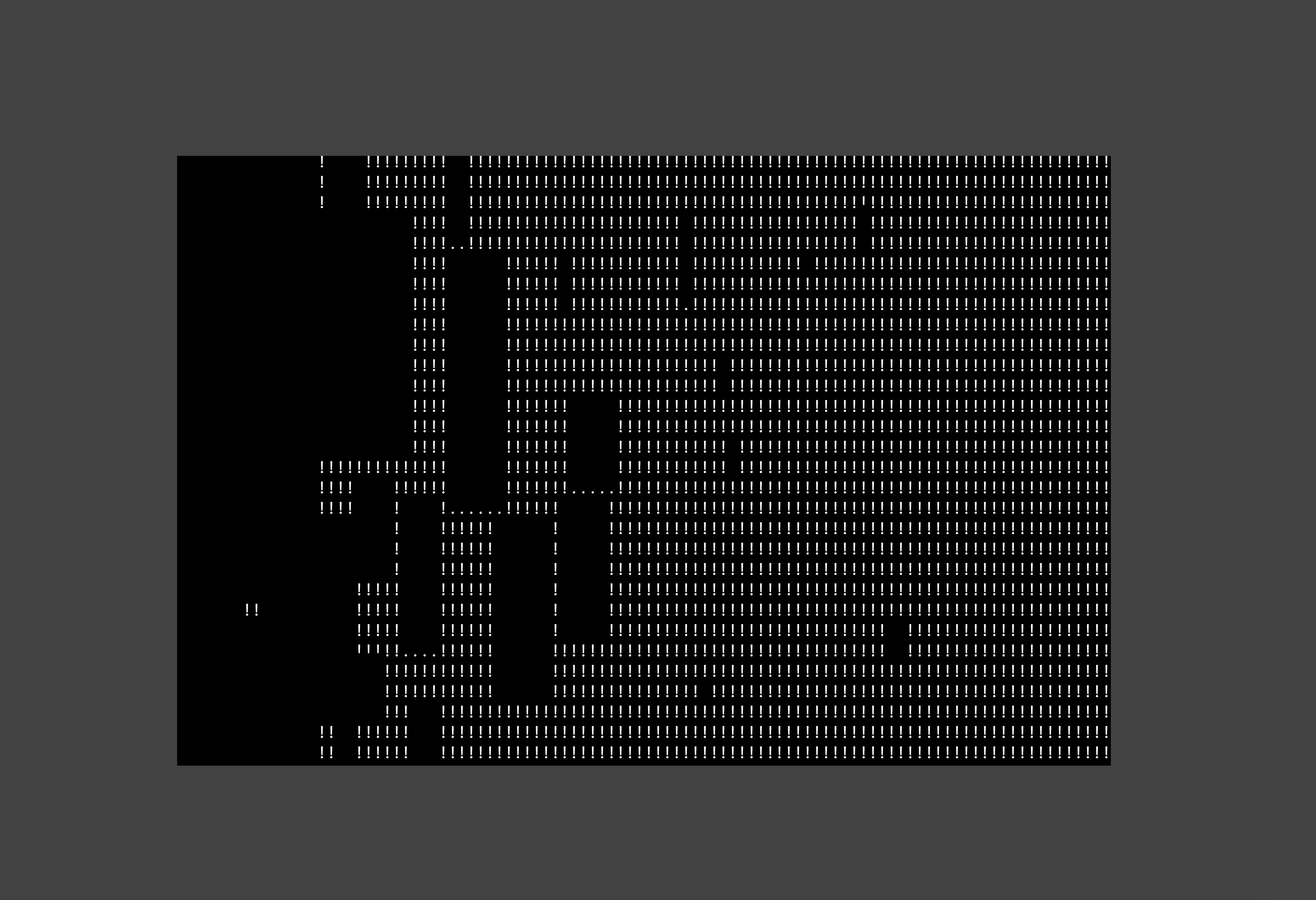 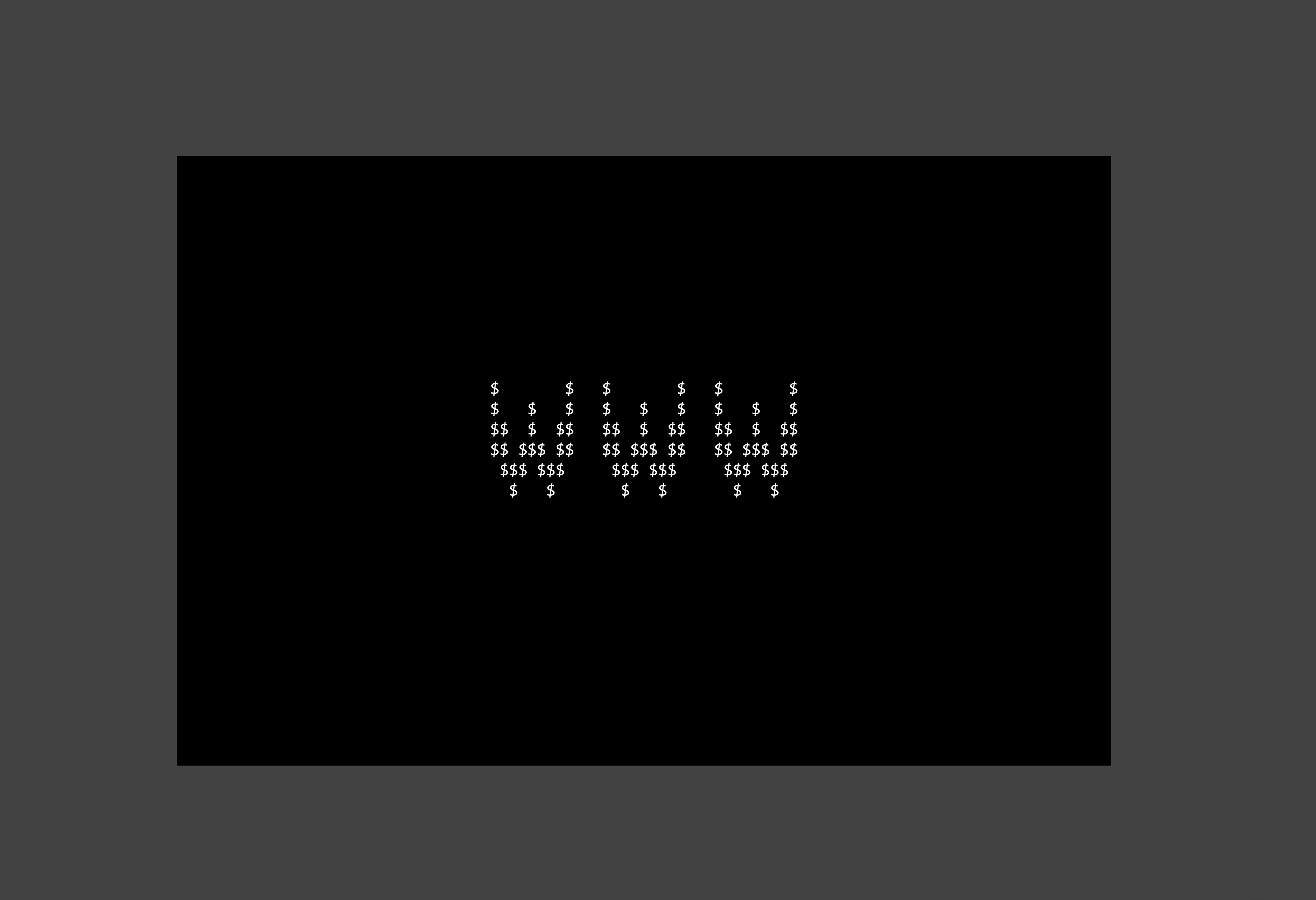 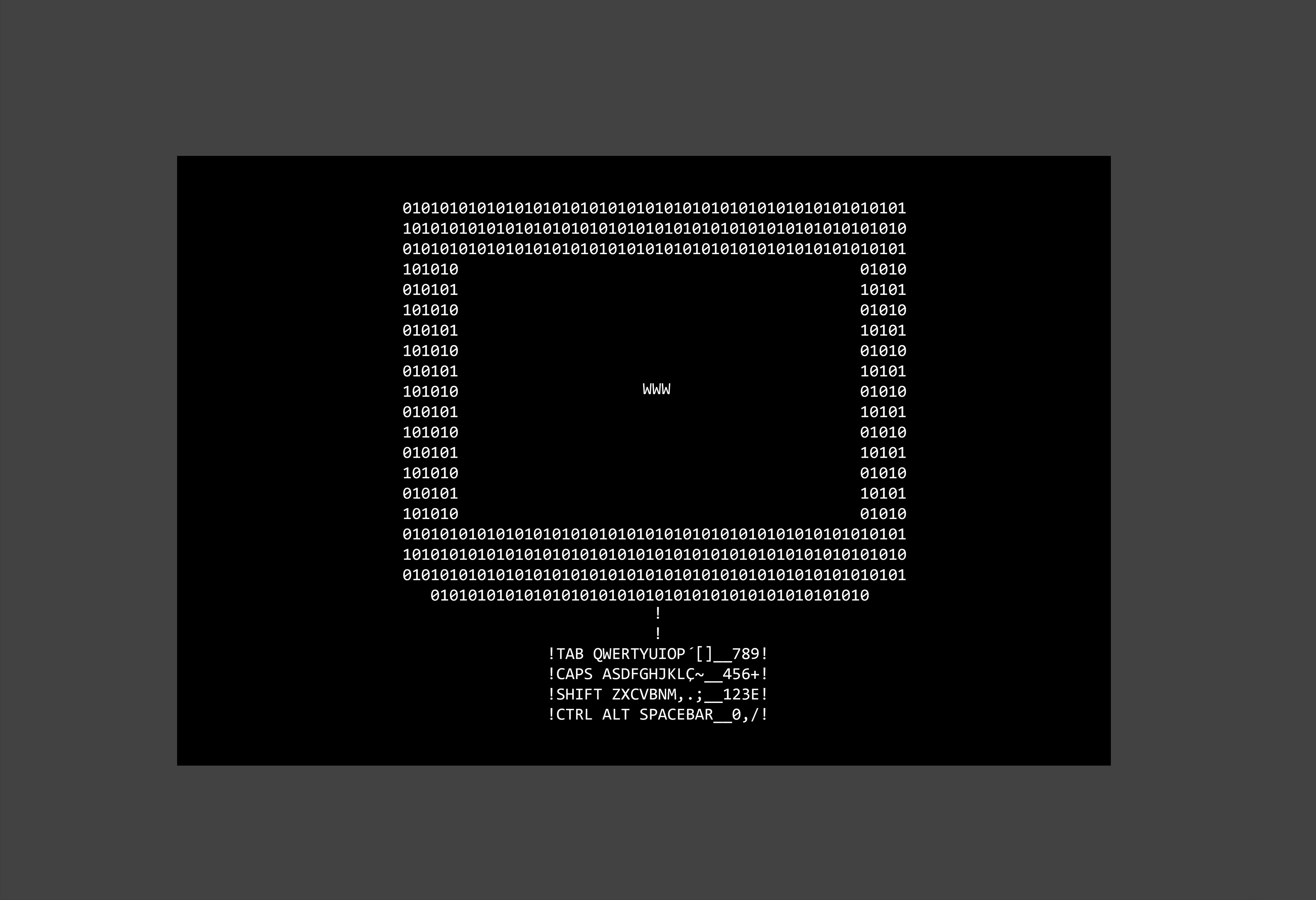 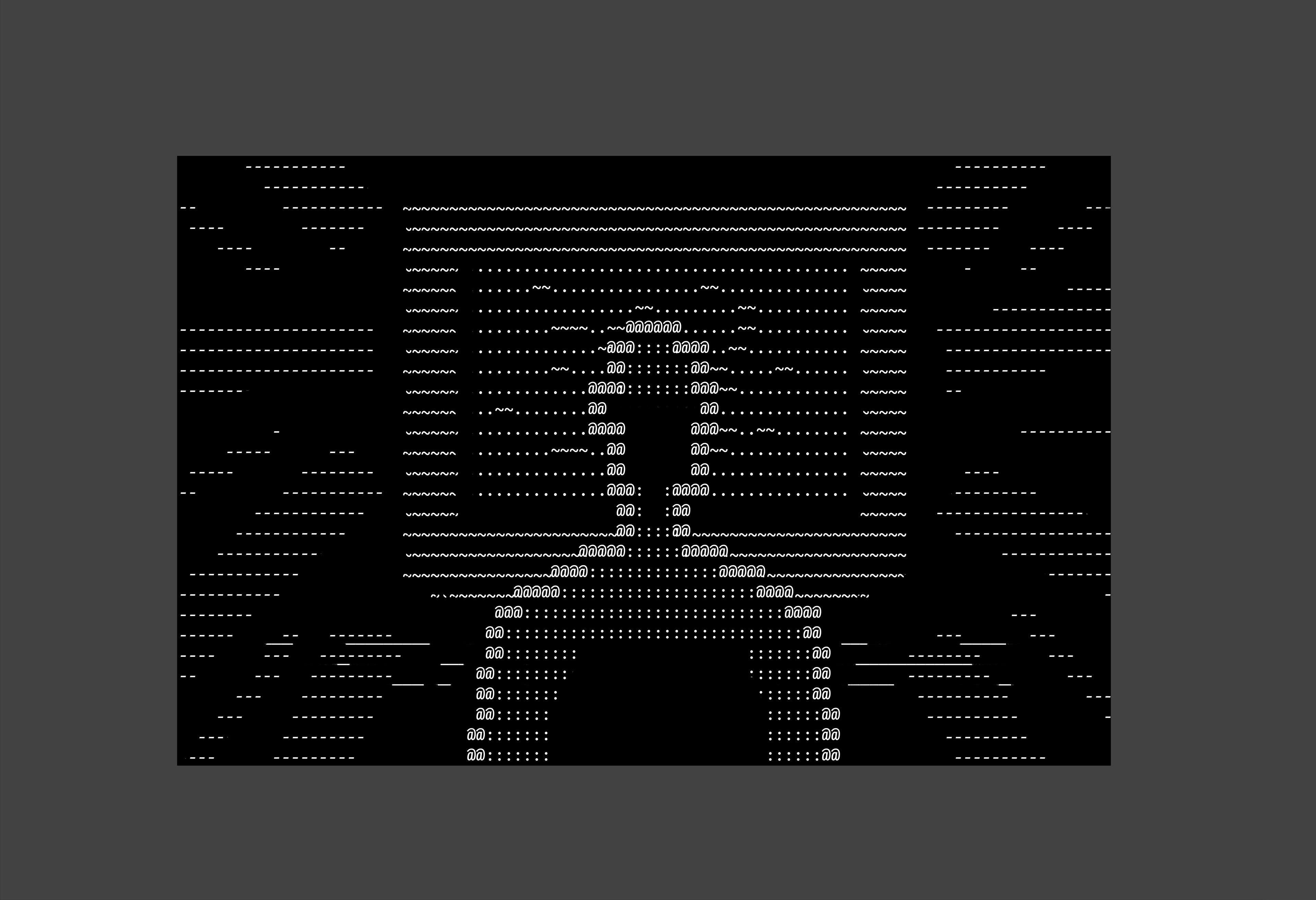 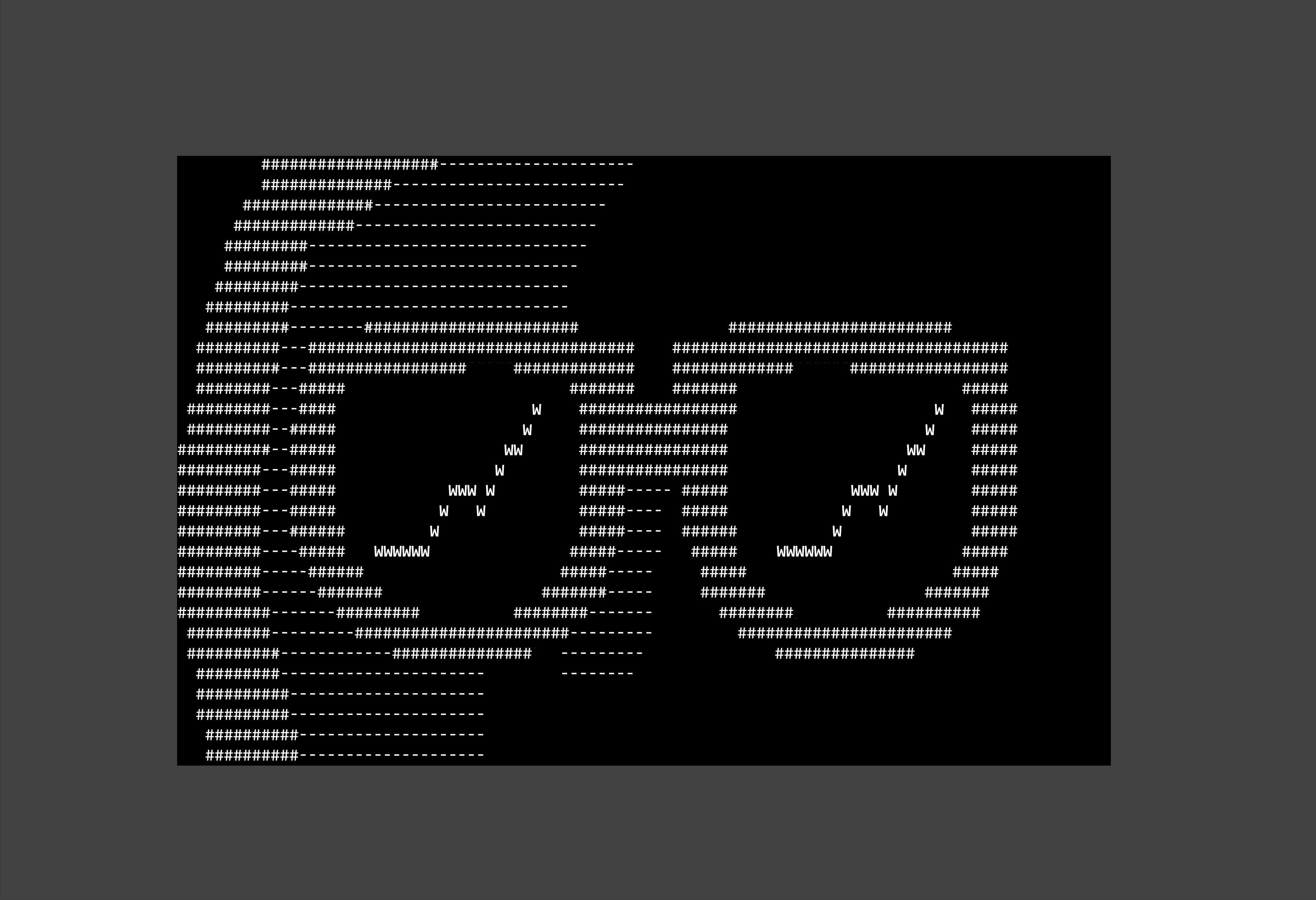 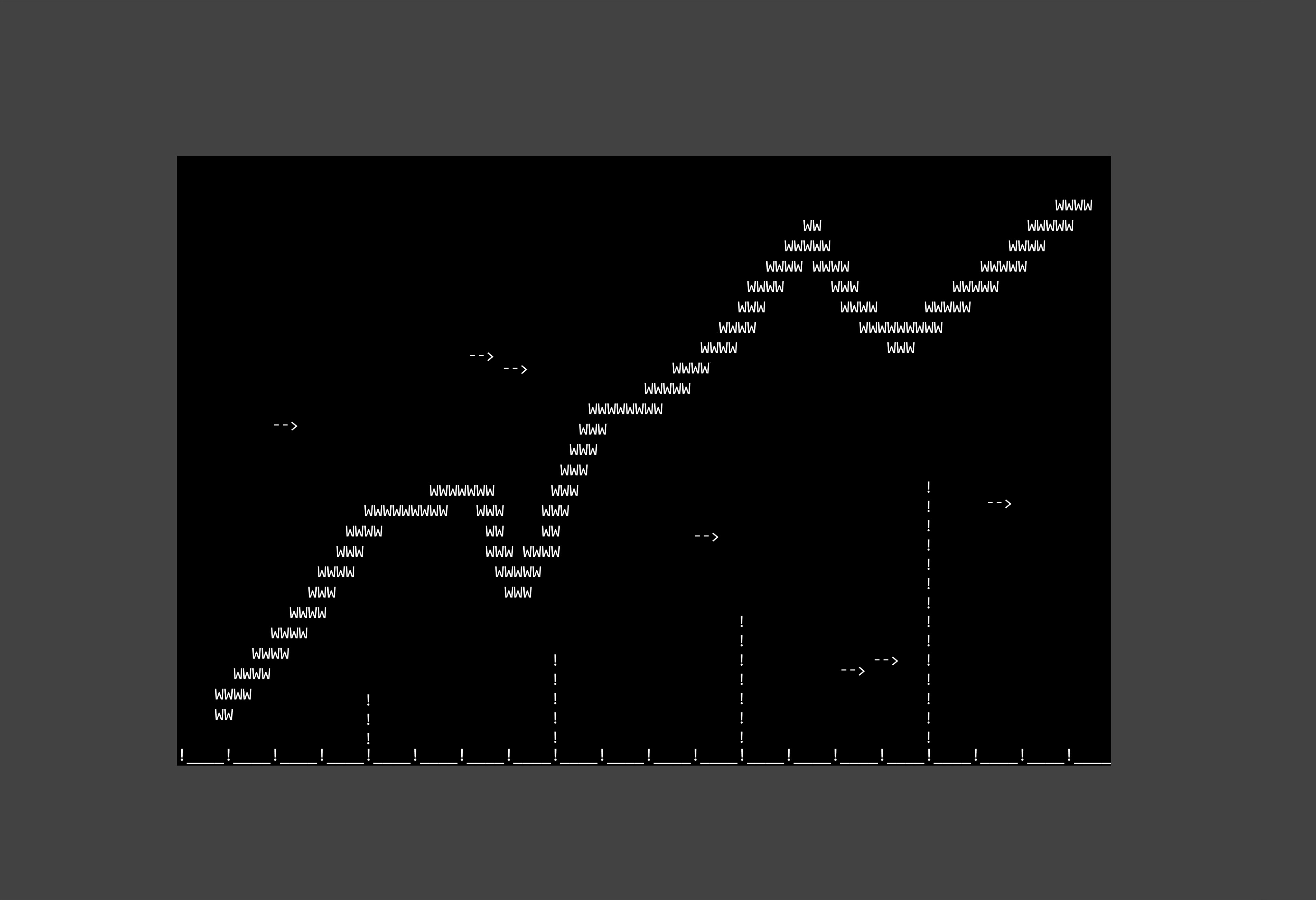 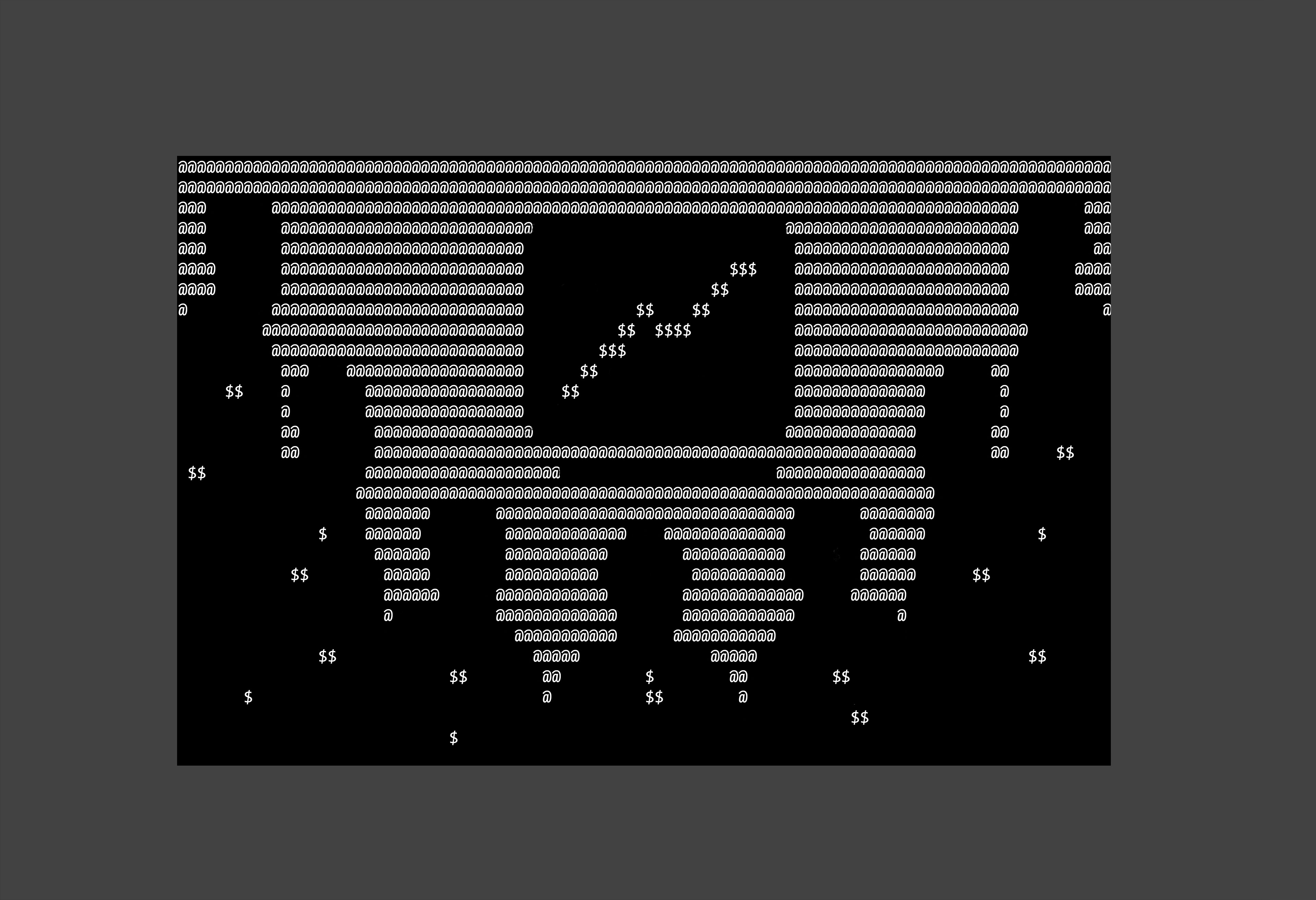 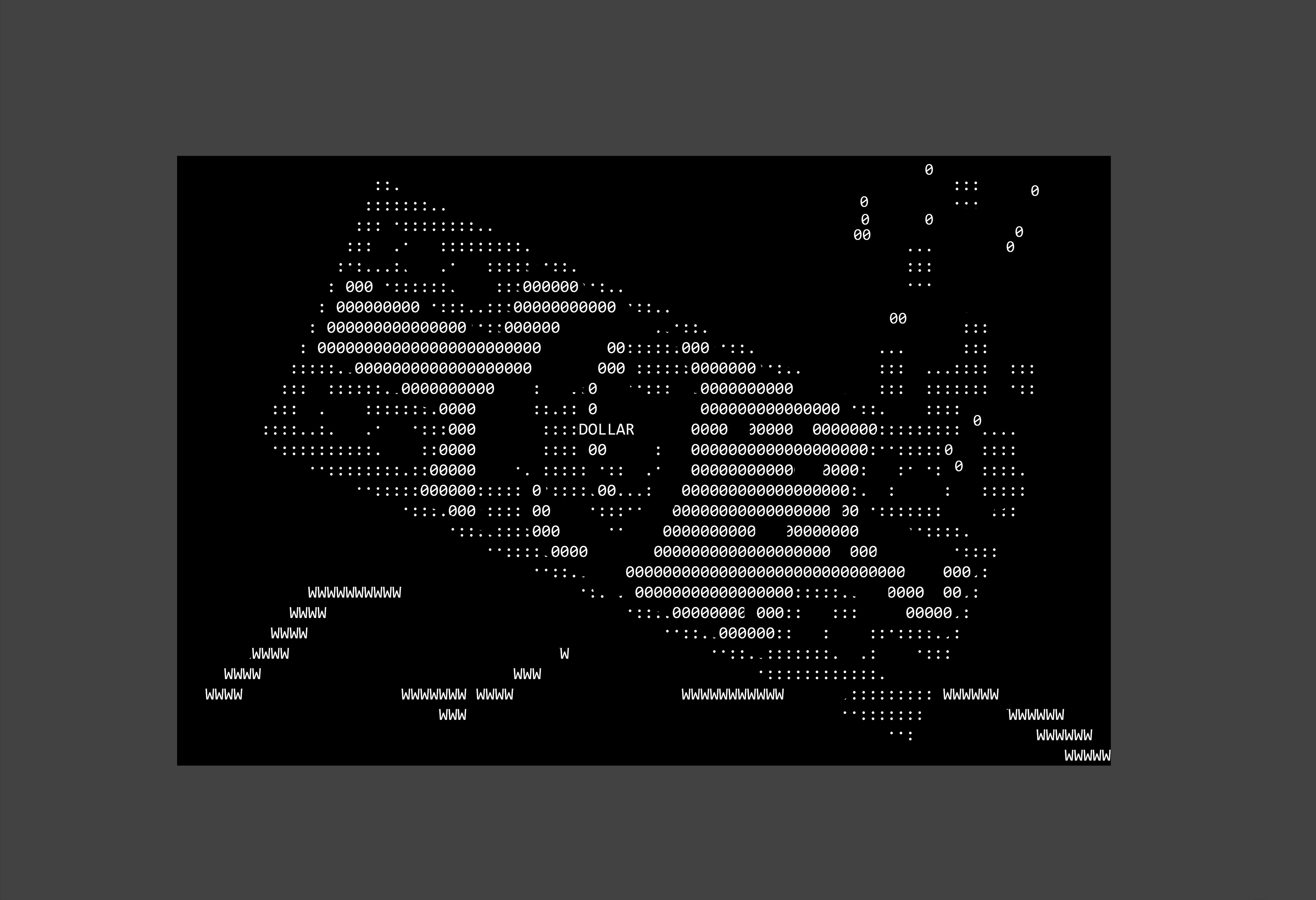 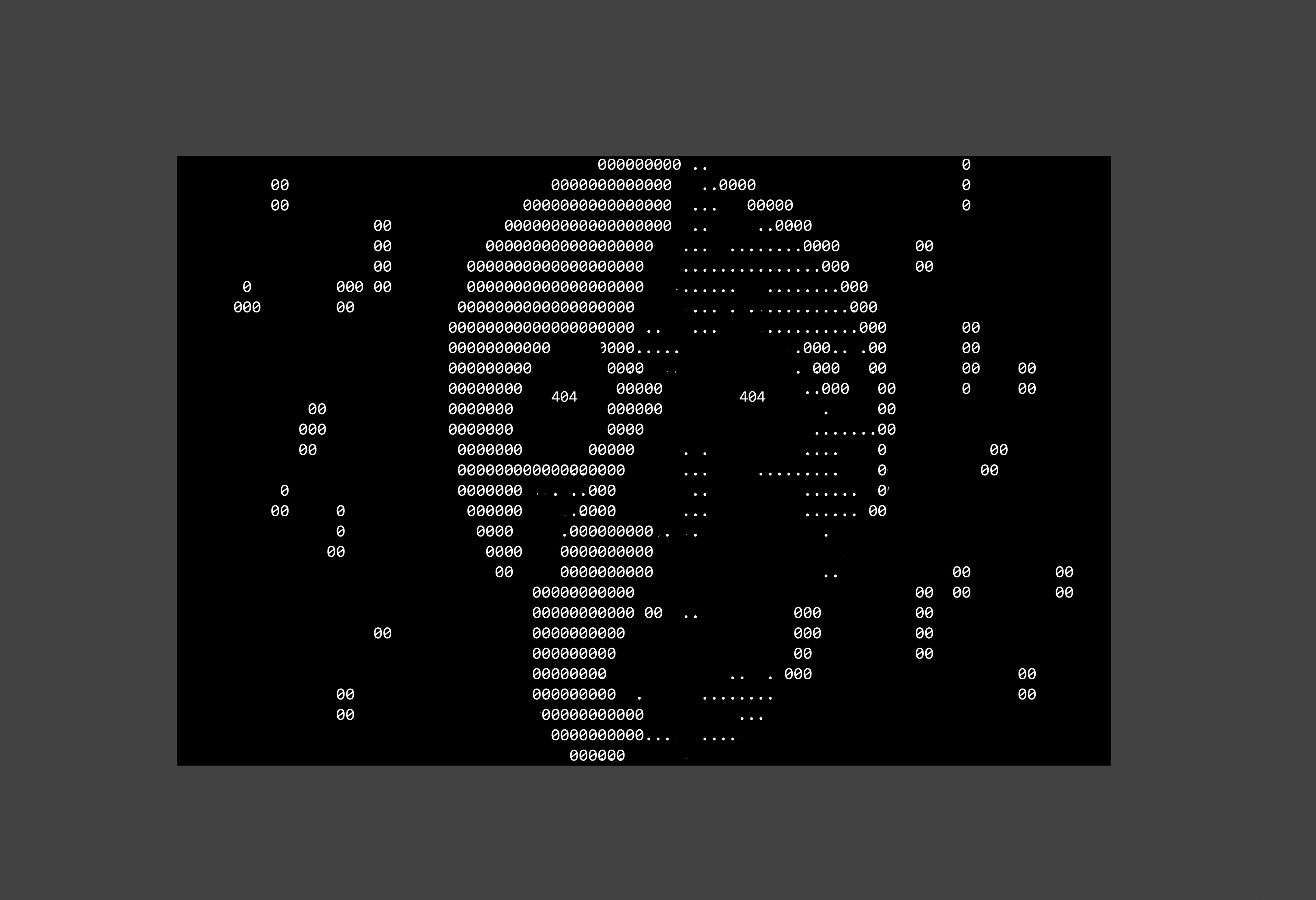 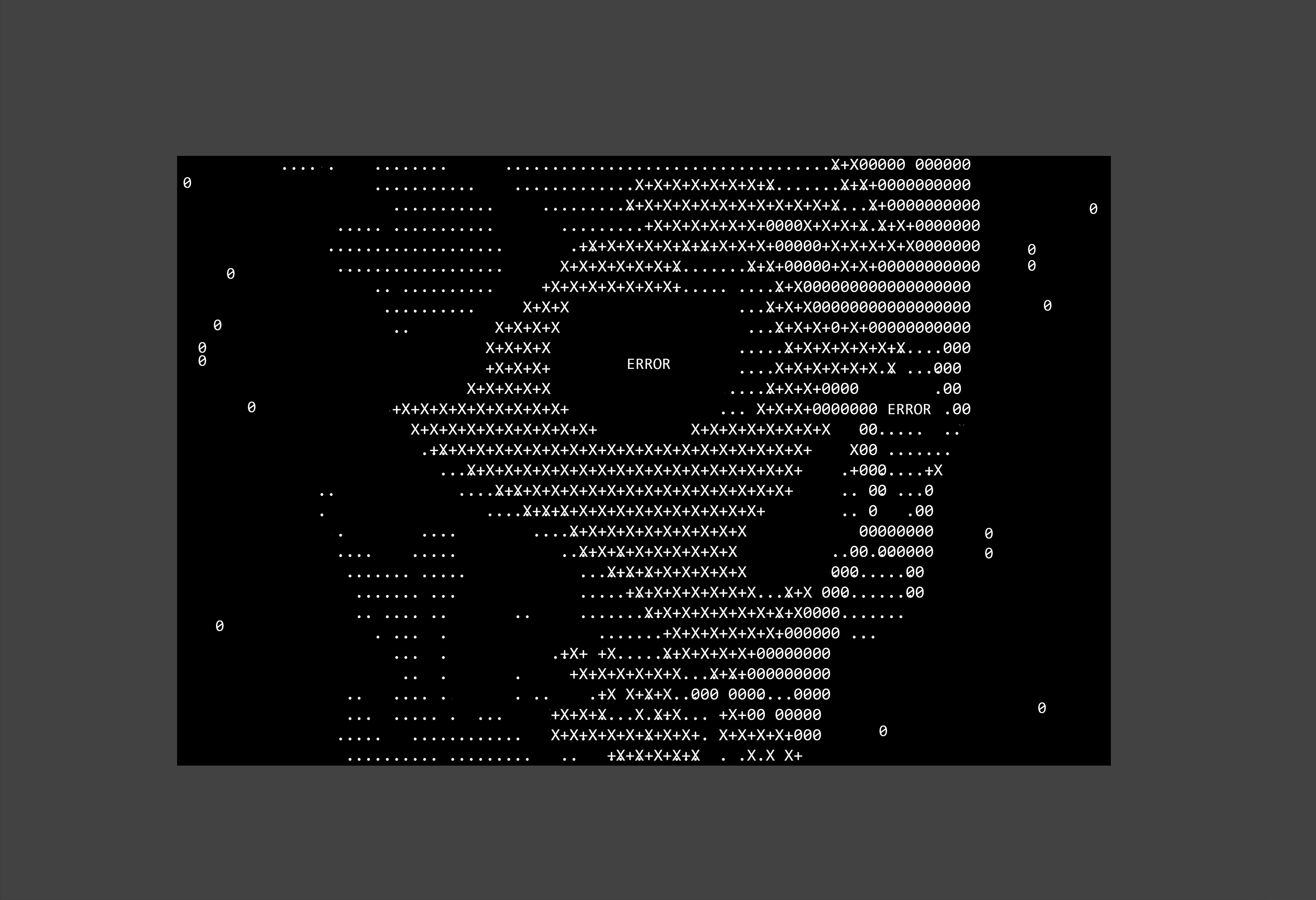 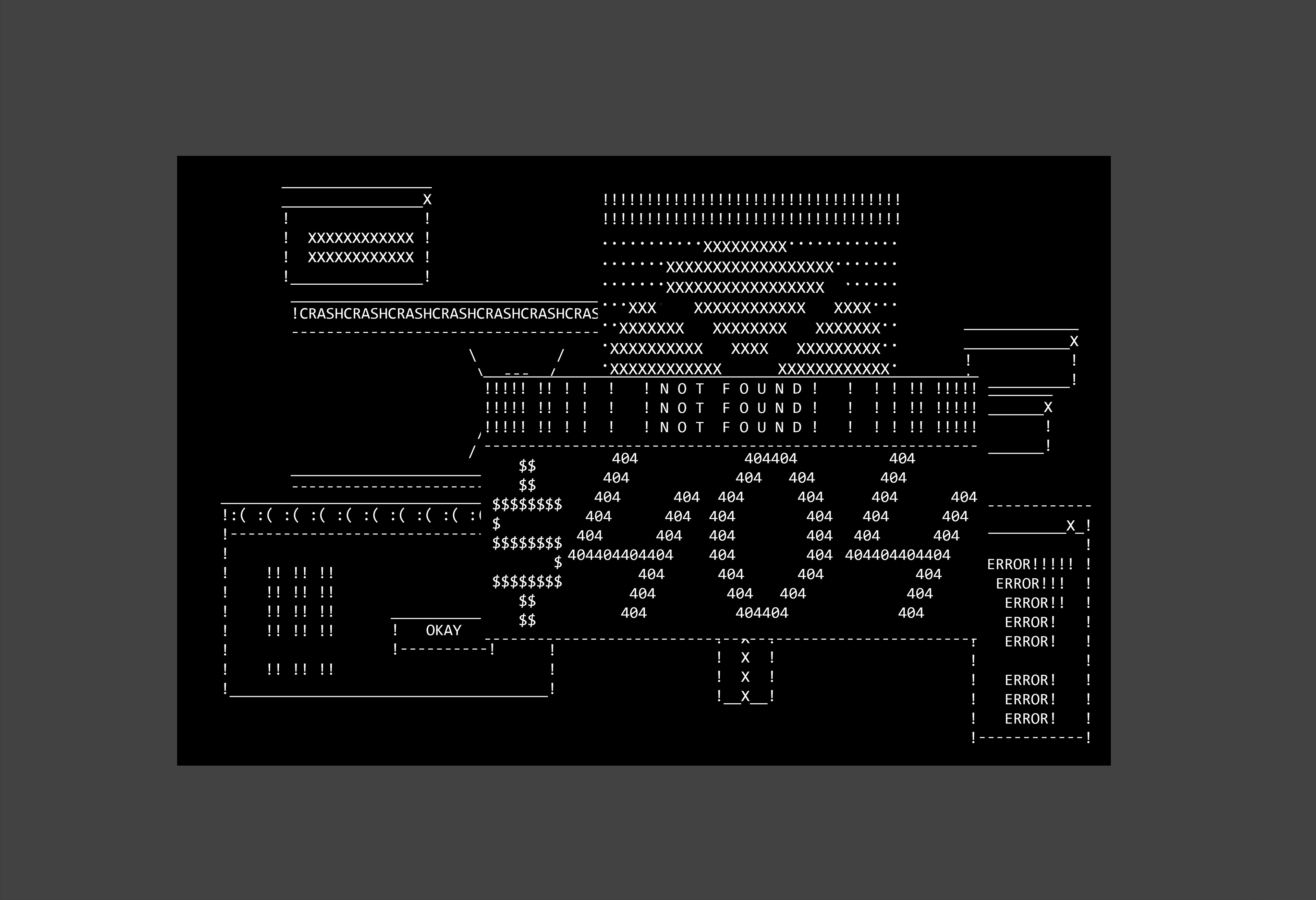 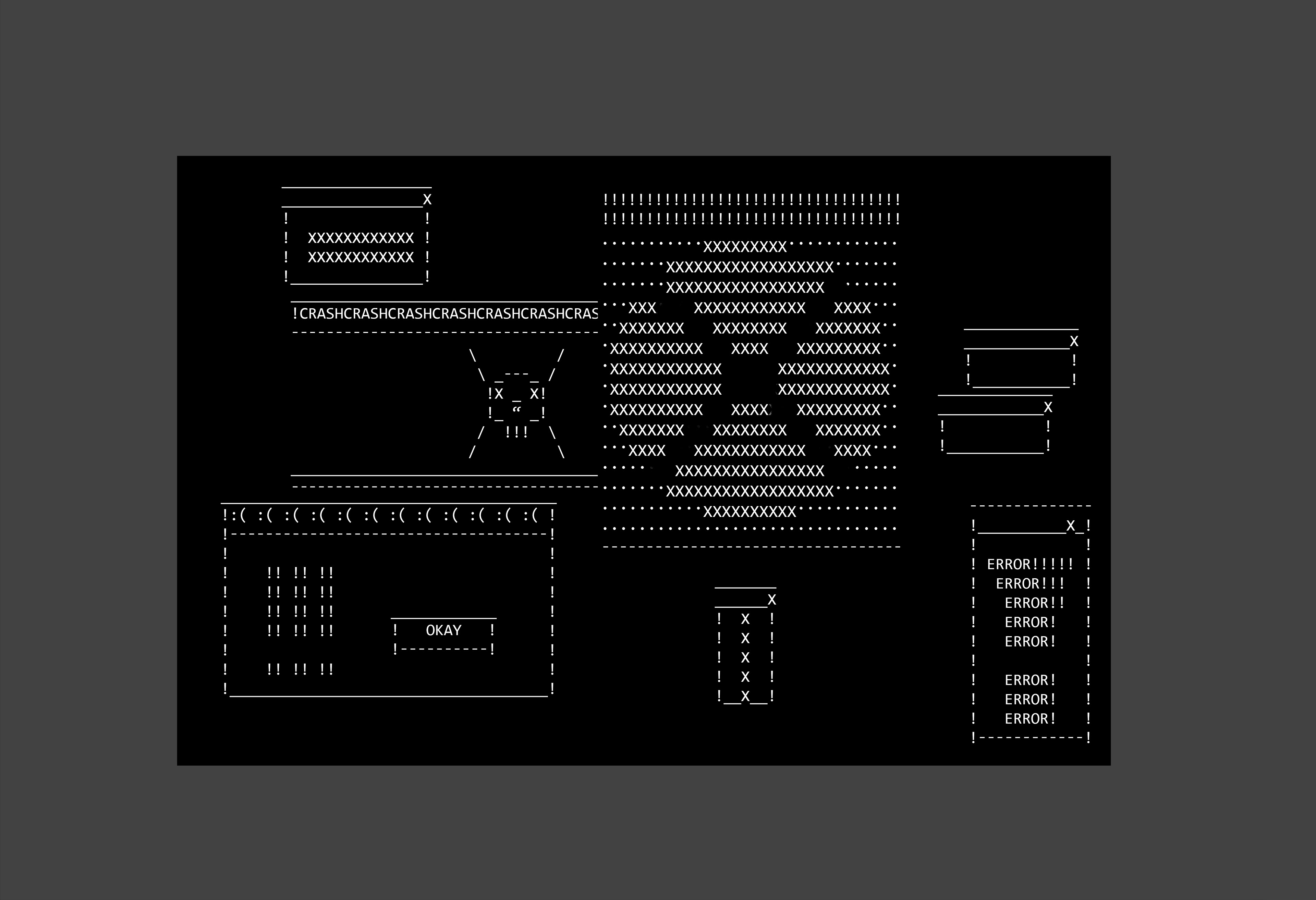 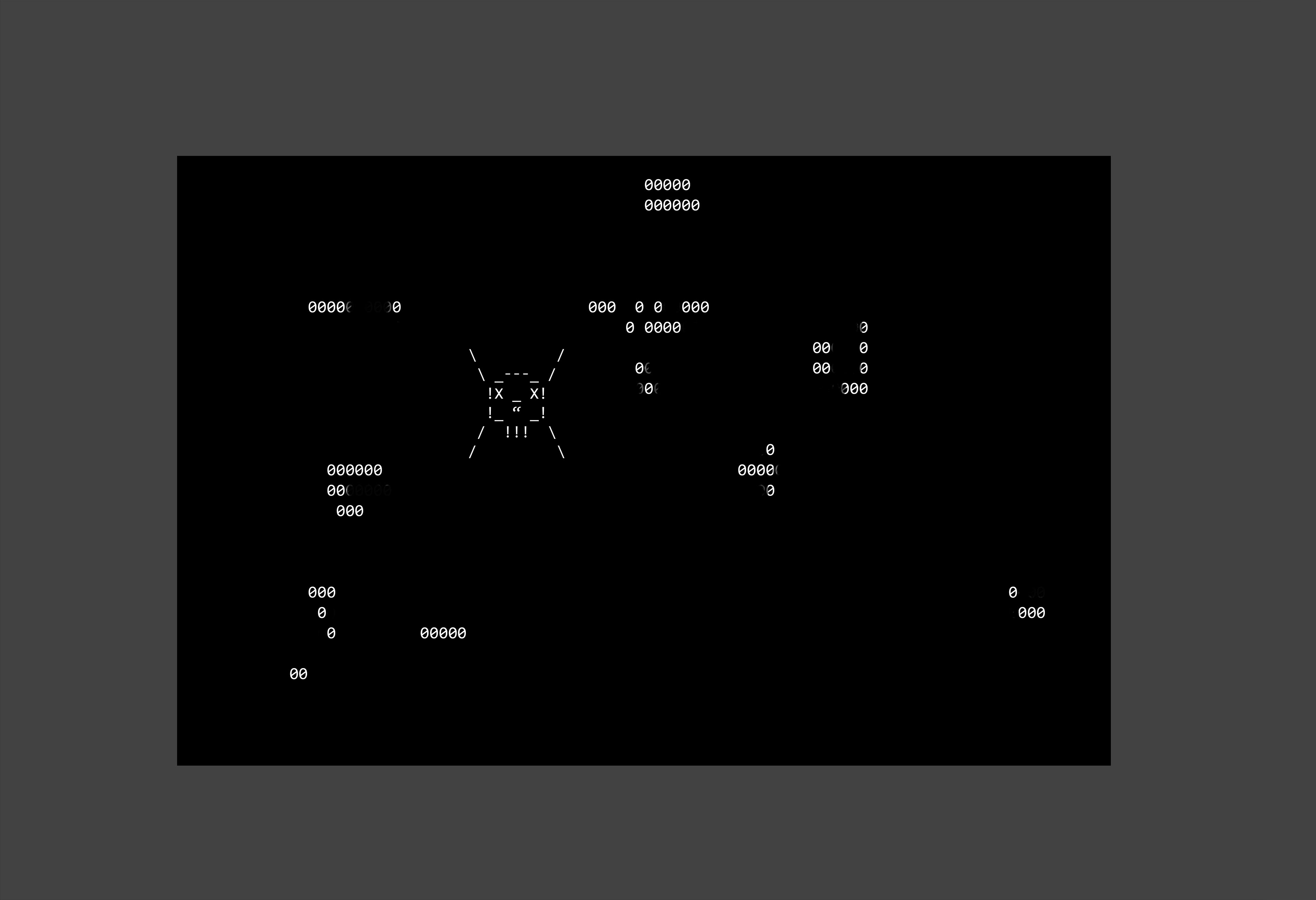 The Path of the Vaccine

O Futebol Move
↑Back to Top